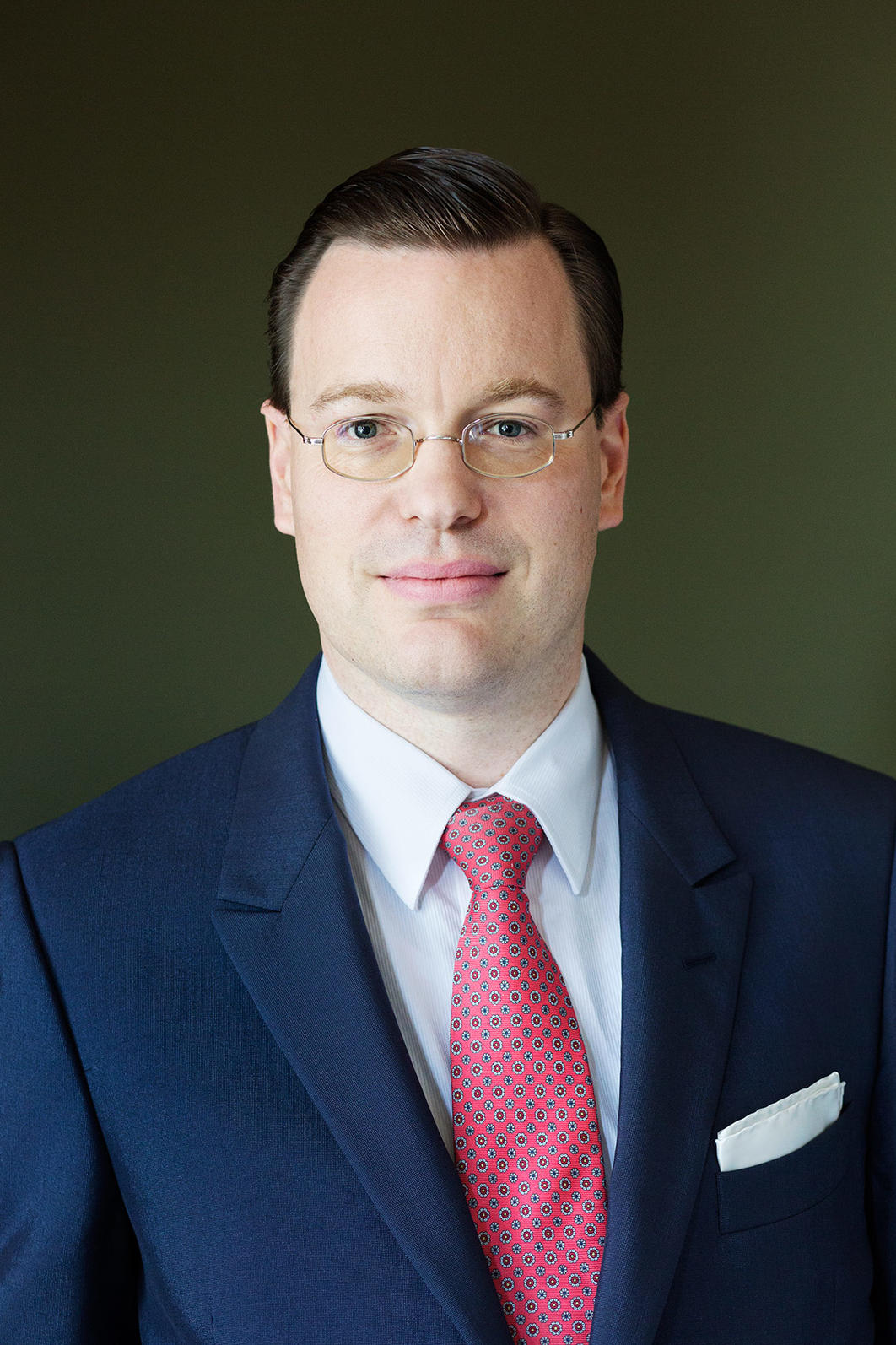 Niccolò Gozzi (admitted to the bar in 2001) focuses on commercial and civil litigation for both domestic and foreign corporations and private persons. He appears before state courts and arbitral tribunals and also acts as an arbitrator. He further acts as counsel in white-collar crime as well as legal assistance proceedings.

After graduation Niccolò Gozzi clerked at the Zurich District Court and then until 2002 worked with CMS von Erlach Klainguti Stettler Wille (now CMS von Erlach Henrici Ltd), a Zurich business law firm. After completing his LL.M. in 2003 from University of Chicago School of Law, he worked as foreign associate with Gardner Carton & Douglas (now Drinker Biddle & Reath LLP) in Chicago. Thereafter, he joined in the litigation team of Homburger AG. He is co-founder of the firm Herzog & Gozzi, which merged with Niedermann Rechtsanwälte in 2012.

He is mentioned in Who’s Who Legal, Asset Recovery, as a leading practitioner.

Legal500 2020 (Litigation): „Niccolò Gozzi is a tough litigator and particularly well-versed in corporate litigation and enforcement actions. He has a hands-on attitude and is at the same time extremely knowledgeable. Altogether, a pleasure to work with.“