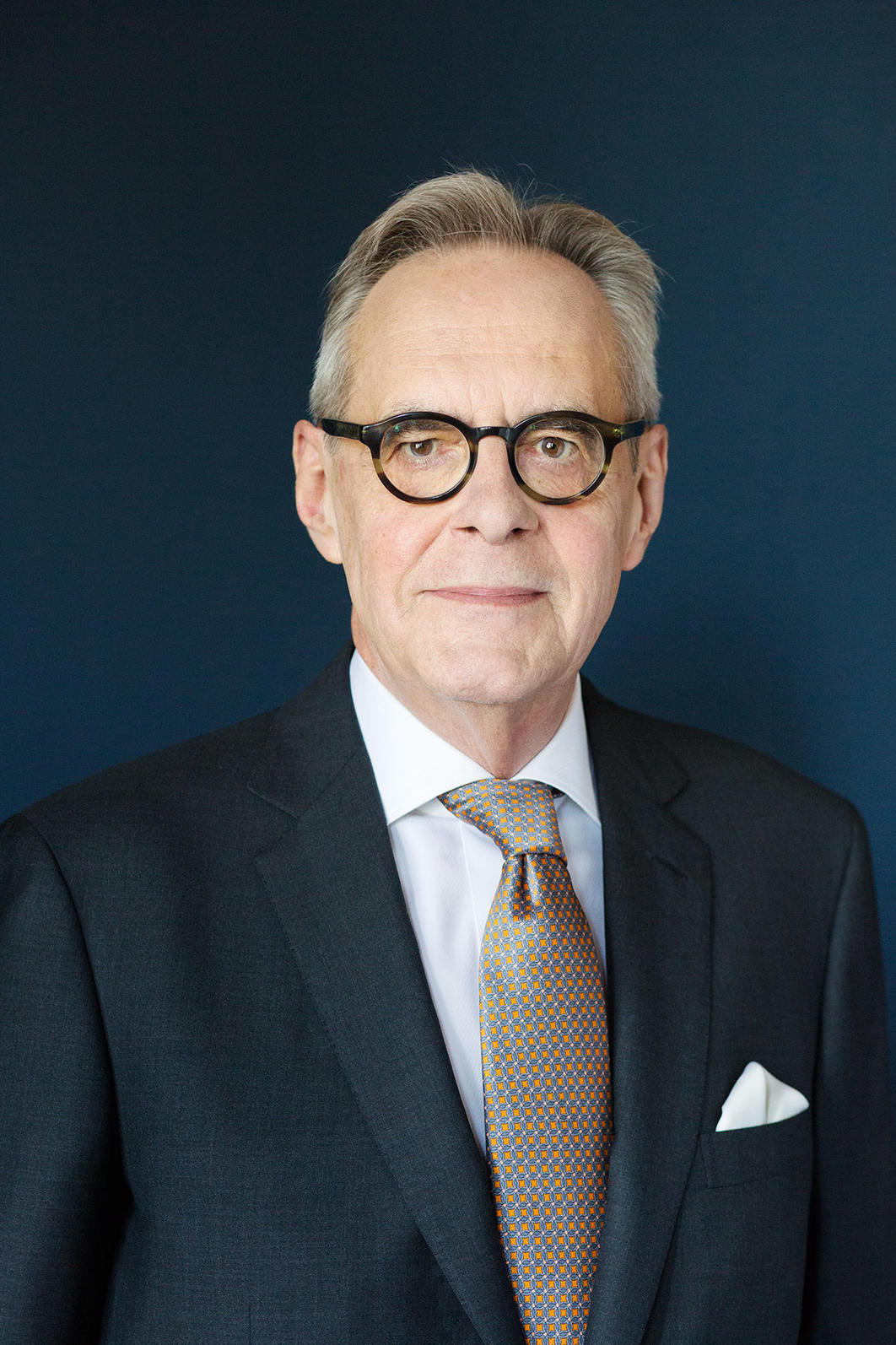 Marco Niedermann boasts thirty years of experience as a litigator (admitted to the bar 1981). He acts for international clients in matters of commercial and banking law before state courts and international arbitral tribunals. He also regularly conducts proceedings in judicial and administrative assistance and sits as an arbitrator.

Marco Niedermann worked at the Zurich courts for many years and also served as a judge ad hoc on a district court and at the Commercial Court of the Canton of Zurich (1981-1982). He holds an LL.M. from the University of Virginia. In 1994, after having been a partner at two renowned Zurich law firms, he founded the law firm of Niedermann Rechtsanwälte, which specializes in commercial litigation and arbitration as well as international judicial and administrative assistance. Niedermann Rechtsanwälte has an international reputation in the field of dispute resolution.

Marco Niedermann is mentioned in Chambers and Partners. He is further listed in the Who’s Who Legal and the Expert Guides - Best of the Best as a leading litigator. He is fluent in English, German and French.